Welcome RWB Emmett J. Bryson to the MCF Board Posted October 23, 2017 by Lori 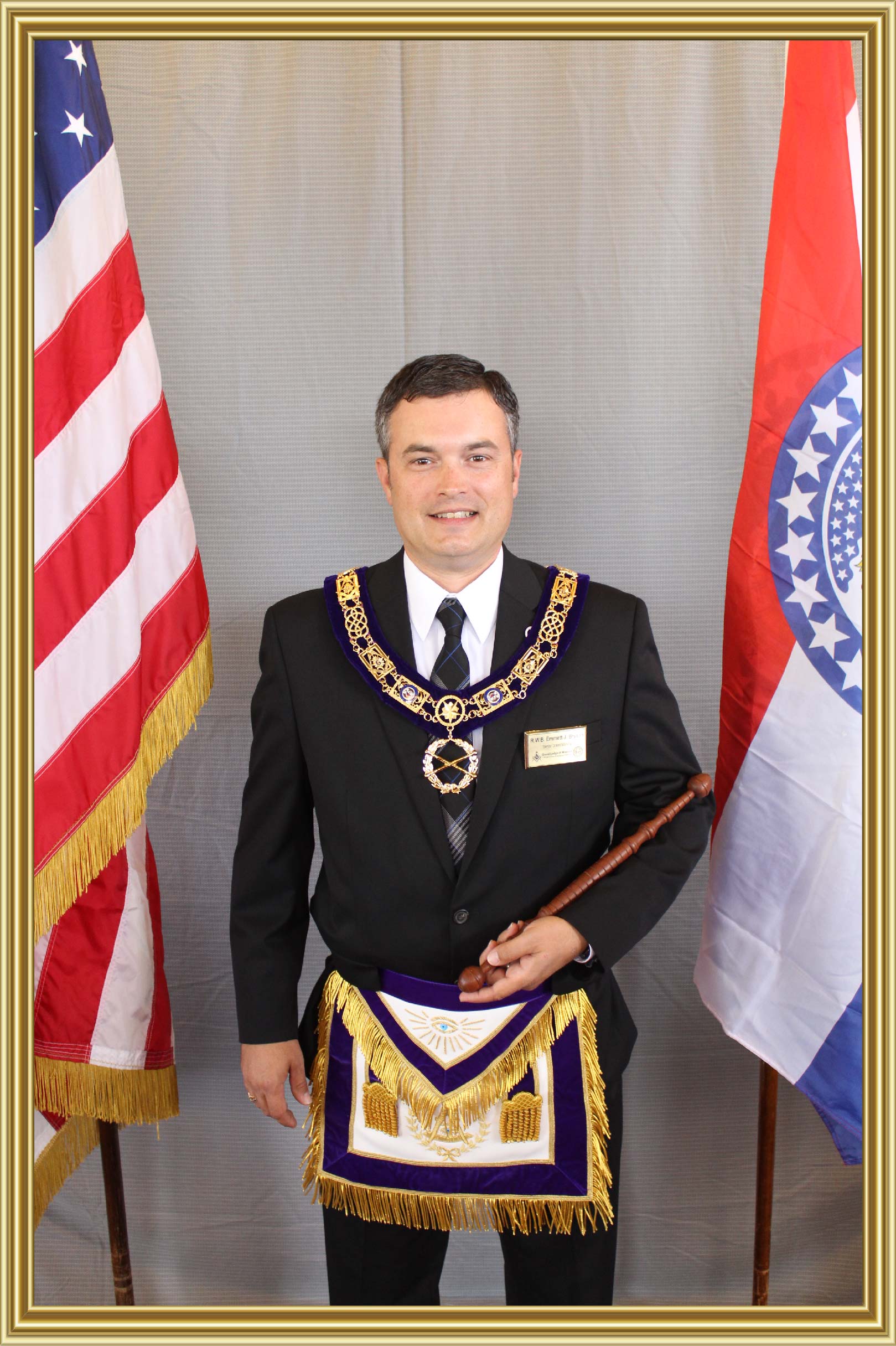 Congratulations to RWB Emmett J. Bryson, newest member of the Masonic Children’s Foundation Board, governing body of MoCHIP, and new appointee to the Grand Line.  RWB Bryson’s financial background, as well as his commitment to the craft, will be a huge asset to the MCF and MoCHIP.

In 2008 RWB Bryson was raised in Brotherhood Lodge No. 269 in St. Joseph, Missouri.  He is a Past Master and endowed member of Brotherhood where he has served as Secretary since 2012.  He is also a Past Master and endowed member of Cosby Lodge No. 600. He was appointed as District Deputy Grand Master of the 7th Masonic District and a Grand Chaplain in 2014 and served as District Deputy Grand Master until 2017.  He has had the pleasure of serving the Craft as Chairman of the Ways and Means and Public Relations Committees as well as a member of the Membership and Scholarship Selection Committees.

RWB Bryson has worked in the credit union industry since 1995 and since 2007 has been a Financial Examiner for the State of Missouri. In 1995 he married his high school sweetheart, Debbie Vogel.  They have three daughters, Allyson, Alexandrea and Alanna.